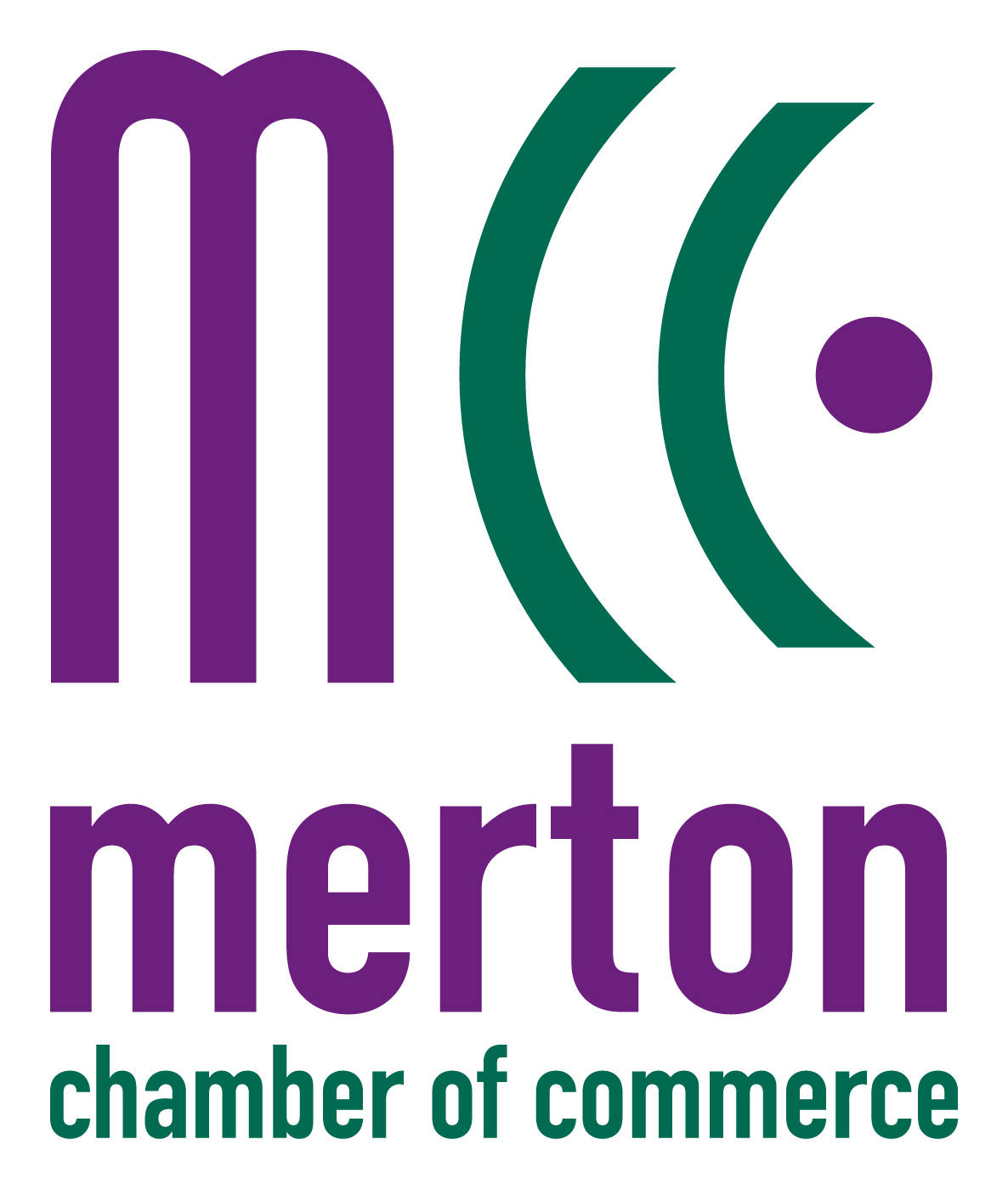 Being a judge is a great opportunity to share my knowledge and experience, and at the same time, hear about all the wonderful business stories in Merton. I specialise in strategic marketing and marketing communications and as Chief Executive of Merton Chamber of Commerce, I have over 20 years’ experience of public and private sector partnerships and of running a small business. I have led and developed the business to be recognised as the most successful and largest area based Chamber of Commerce in London. I used to be an international ice skater and judge, representing Great Britain in major European competitions. The discipline and commitment required to reach this level has contributed enormously to the drive and determination I demonstrate in the world of business.

Chris joined WSM in February 2021, following a Maths Degree from the University of Bristol and completing his professional training at PwC. Chris spent six years at PwC, completing his ACA and joining the ICAEW as a full member in 2017.

Chris’ experience lies in the financial statement and controls audits of asset and wealth managers and he is currently studying towards his Chartered Tax qualification. 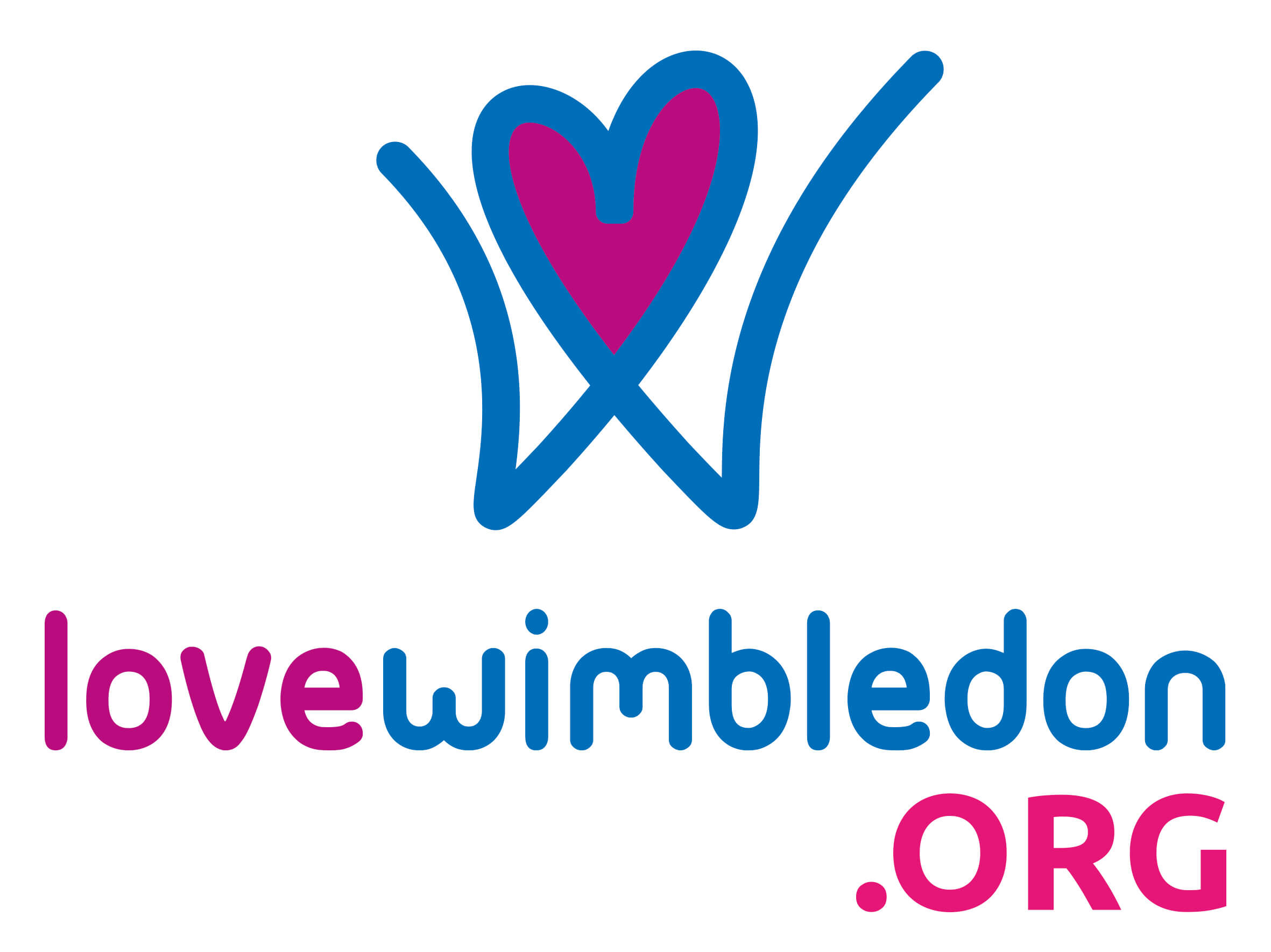 I am thrilled to be taking part in the judging process this year. I have worked in Merton for over twenty years and have experience in social and economic regeneration, strategic planning and development control. My current role as part of the 'Future Merton' team involves the delivery of the physical and social regeneration for Merton with the responsibility of managing the economic development across the borough. I work closely with our businesses and partners to help them grow and support them to stay in Merton. I also work with our amazing Merton Partnership, which includes the voluntary sector as well as providers across the public and private sector to support residents and businesses in improving the economic wellbeing in the borough.

I joined Morrisons in 1988 and became the Managing Partnerin 2008. During my time as Managing Partner, I guided the firm through a periodof significant growth – helping build the firm to what is now a team of over150 people. This growth has been achieved through a combination of organicgrowth, lateral hires and strategic acquisitions. As Managing Partner, I leadthe firm's management team, and play a pivotal role in driving forward thefirm’s strategy. This includes working closely with partners and support headsto ensure that the firm is focused on its client and employees, as well asensuring the firm is well managed from a financial, regulatory and technologyperspective. I am passionate about leadership, and was proud to see the firmawarded the silver accreditation against the Investors in People Standard,demonstrating the firm’s commitment to high performance through good peoplemanagement. As well as being an avid football supporter, I am also Chair ofLove Wimbledon – the Business Improvement District.

I started my career in childcare where I was a Nursery Nurse and later a Nursery Manager at St Helier Hospital and a Community Day Nursery in North London. My first experience of Apprenticeships was through St Helier where I trained as an assessor for their customer service awards. I later joined a training Centre in 2000 where I taught and assessed on Childcare Apprenticeships.

Since then I have been a Childcare and Health and Social Care tutor working with both Apprenticeships and full time classroom based courses. I have worked in this field for 14 years and am now the Head of School at South Thames Colleges Group. These awards are very important to me as they are an opportunity to showcase all that is good with British Business within Merton.

I am an audit partner in the Wimbledon office of Hartley Fowler, technical partner for the firm and lead the firm's specialist charities and not for profit team. I divide my time between advising clients on a variety of subjects, providing support to the whole firm overseeing high level accounting and auditing issues and for professional compliance matters, training and mentoring of team members. My clients come from a wide range of sectors that include technology, property, venture capital, and a number of international groups. I work closely with owner managers and family run businesses delivering professional advice that helps them manage, run and grow their organisations. By obtaining an in depth understanding of my clients and their affairs, I am able to provide solutions that balance the needs of the business with those of the founder and family behind it.

I am very excited to be part of the team judging the Merton Best Business Awards again this year. I work as the Strategy Director at Romulus, a South West London-based property company, and the owners of Centre Court Shopping Centre which we are investing to reinvigorate with a mix of locally orientated uses. These include new shops, workspaces, gyms, restaurants, cafes and more.

We specialize in taking a long-term and hands-on approach – I have enjoyed meeting and starting to work closely with business of all types in Merton. I started my career as a Growth Consultant for businesses across a range of sectors and my role at Romulus included the launch and development of our own coworking brand Huddle in 2018.

I am looking forward to being a judge at this years’ awardsand use the business skills I’ve gained from working with 100’s of localbusinesses since Time & Leisure Magazine was established 25 years ago.Local businesses have endured significant challenges in recent years and it’smore important than ever to recognise the significance of their achievements.As Owner and publisher for over 20 years, I have enjoyed building the Time& Leisure brand, establishing our trusted and much-loved magazines in printand digital media portfolio. Our magazines cover ten amazing areas across SWLondon and Surrey, plus our weekly Time & Leisure Weekend newsletter andwebsite extend our reach to fast growing audiences online and social media. Ourloyal audiences are at the heart of everything we do which is reflected on our newmedia website along with our Creative Design Agency. It is a genuinepleasure to extend our involvement in the community and support the creativesector in these awards. Good luck to all the participants!

Nick joining the Ambassador Theatre Group in January 2018 as Theatre Director of New Wimbledon Theatre. A year later, Nick joined the board of Love Wimbledon.  Between December 2019 and June 2020, Nick returned to New Theatre Oxford to become Interim Theatre Director, alongside his role in Wimbledon.

I am looking forward to contributing to the judging team for this year’s awards and seeing what amazing things are happening in Merton. I am an Associate of the Royal Institution of Chartered Surveyors and a RICS Registered Valuer and I hold a BSc in Land Administration and qualified as a Chartered Surveyor in 1990. Before joining Andrew Scott Robertson in 2014, I worked as an Associate Director at DTZ and CBRE to advise clients on all aspects of commercial property from agency to development and investment with a strong emphasis on asset management. At Andrew Scott Robertson, I head up the commercial agency department and specialise in investment, development and acquisition. I have an eye for detail, strong inter-personal skills and provide a high level of professionalism and dedication in all matters.

As a strategic marketing professional with a commercial background, I have a wealth of experience in devising and running marketing campaigns for much loved household brands in both agency and client-side roles. In applying my skills to the Merton Giving initiative I am striving to bridge the gap between businesses and charities to mutual advantage and have, since the initiative's launch, gained valuable insight into the Merton community. I am delighted to be involved in this year's awards, to celebrate the resilience of our business community.

I started working in the technology world when windows were just a feature in the office not software! During my years in the telecoms industry, I have seen many changes, initially working in the global market with large corporate companies but now working locally with SME’s. I soon realised that the size and location of the businesses doesn’t change, it’s the challenges they meet. I have helped many businesses to review their own technologies and be able to communicate more simply, respond quickly, efficiently and seamlessly. I am delighted to join the judging panel at to share my knowledge and experience and hear how our local businesses have met their own challenges.

I am the new Chief Executive of Love Wimbledon Business Improvement District (BID), joining as it starts its third five-year term of office, focusing on increasingly strategic placemaking programmes across Wimbledon town centre. While I’m passionate about making great places, I also know you cannot do this without great people, and one of the things I value most about leading a BID is the wide range of brilliant businesses I am able to work with and support – and Merton is full of many such organisations. That’s why I’m excited to be a judge and why Love Wimbledon is proud to sponsor the Business Innovation Award. We have seen such imaginative thinking from existing businesses and start-ups alike considering new markets, customer bases, products and technologies that enable them to thrive despite the impact of the Covid-19 pandemic, and it is right we celebrate these achievements.

With experience of working in the private, public and voluntary sectors I feel confident to join the judging panel for these important awards. I have been involved in judging and winning awards in the past, including judging the award winning company of the UK Business Excellence Awards, so appreciate that the commitment and experience of the judging panel needs to match that of the businesses that step up as nominees. I am very much looking forward to working with the other judges and helping to recognise the crucial role local businesses play in the long term success of Merton, it’s communities and residents.

I have worked for Reed for nearly 19 years and am currently the Senior Regional Director for West London covering all specialisms including Accountancy, Business Support, Marketing & Creative, Facilities and Hospitality & Leisure. I am delighted to be part of the judging panel for this year’s Merton Best Business Awards. Recruiting the best talent is the key to success for any business whatever the size and I am passionate about partnering with local organisations to give them access to the best possible candidates to help make their business a success. Something that gives me tremendous pride and satisfaction in my role is recruiting for my own teams, getting to support people grow and develop their careers throughout REED. Without the right people, we are nothing and this passion for placing people in the right place for them to be a success is something that drives me on a daily basis.

I am delighted to be part of the judging team for this year’s Merton Best Business Awards and celebrating the successes across the borough. We look forward to meeting as many of you as possible throughout this process. My role at the University is to lead on business engagement, student placements and careers, alumni relations, and fundraising. I am fortunate to have had a long career with the University and prior to that worked in communications and marketing in corporate, public sector and agency roles in the north west.

Join us in the run up to the award celebrations as we host a number of special events for you. We also share key dates such as, entry deadline and when finalists are announced.

Merton’s business heroes were celebrated at a dazzling awards ceremony at the All England Lawn Tennis Club.